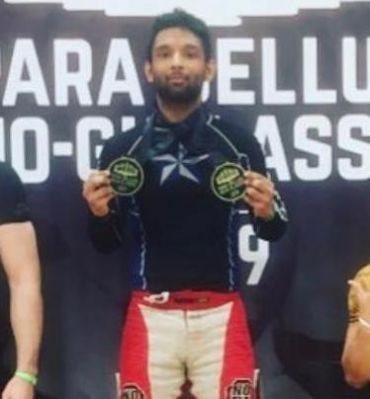 Born in Pokhara Nepal, Pawak moved to the United States with his family at age 3 then to Canada when he was 11. He spent his early years in Scarborough, eventually moving to downtown Toronto to study at Ryerson University. Spending most of his life as a “chubby” kid, he originally took up martial arts with the main goal of losing weight. As time went on, he became interested in challenging himself further through competition.

Pawak is currently a purple belt in Brazilian jiu-jitsu and over the last 5 years has had over 70 matches, with tournament wins in both local and international competition. His most notable achievements include Gold medals at Grappling Industries, Next Gen, the GTA Classic and the Parabellum Classic all in 2019.